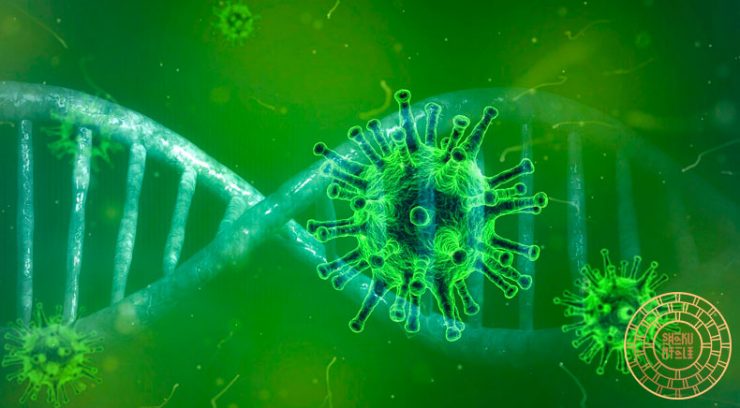 How to stop coronavirus?

Is it possible to defeat the pandemic of the 21st  century?

The virus, which originated in China in late 2019, was very quick to endanger the entire world population. With an unrealistic speed, the infection has been reaching out to more and more frontiers all around the world. Doctors from different countries and from different continents have united their forces and are working day and night, making every effort to develop a vaccine that could stop the deadly virus, which kills thousands of people every day. However, there is no vaccine so far. Still, this does not mean that it is impossible to prevent the terrible aftermath of the pandemic! Shakuntali Siberia has no doubt that everything is possible!

Day after day, we are waiting for news from the cities of China and Europe with a sinking heart, hoping that the situation has changed for the better. Unfortunately, news broadcasts look like footages from American thriller films. The deserted streets of big cities; the deafening silence that is pierced now and then by siren sounds of the security forces; locked down shopping centers and restaurants, schools and factories.

Countries affected by the disease have been quarantined, flights and hotel reservations have been canceled, railway traffic has been suspended, spreading chaos and panic in the whole of humanity.

There are numerous victims: there are already more than 400 thousand cases, with more than 18 thousand deaths around the world…

Having caused a lot of trouble to Asian countries, the coronavirus furiously attacked Europe and America. Italy received the most severe blows. There are thousands of patients – the clinics are overcrowded, there are not enough doctors and necessary equipment, temporary extensions are hastily being built right on the street next to the main hospitals… The virus has already migrated overseas to the Americas. The terrible disease strikes people down regardless their nationalities. All cultural and sporting events are banned, the film sets of famous film studios are suspended, festivals and exhibitions are cancelled. The world lives in anticipation of a tragedy.

The panic is so strong that people as obsessively stockpiling basic necessity and hygiene products. Many countries have completely closed all the borders. Millions of people were left without work and livelihood opportunities. 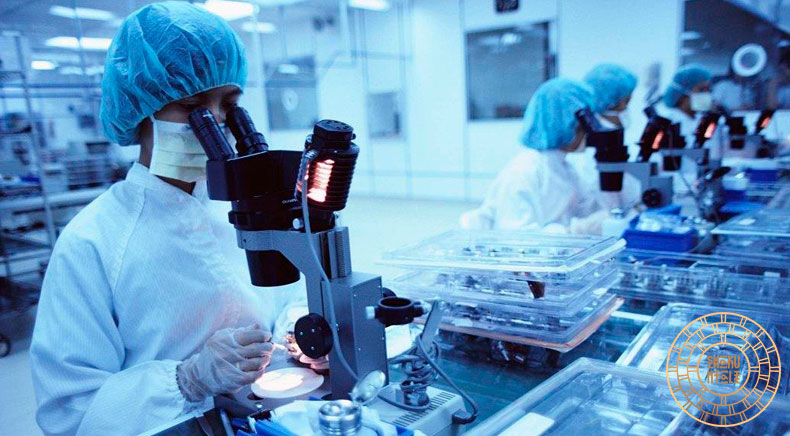 The miracle is in our hands

The gloomiest predictions of astrologers are coming true, as the year 2020 is turning into a year of ordeals for the whole world. Shakuntali Siberia calls on everyone to unite their forces in the face of the threat and give this monster a good fight against.

Coronavirus is a repulsive evil spirit that greedily devours all life on earth. Day after day, it attacks ordinary people, destroying their fate, and sometimes even taking their lives.

It is attracted by the vibes of fear, anger, signs of panic. The more we feed it, the more fierce and indomitable it becomes.

Shakuntali Siberia is sure that it’s the right time to block all of its dissemination paths! She initiated a series of rituals and joint prayers around the world, in different cities and countries, on different continents, to destroy this virus. Although partial or full quarantine has already been imposed in some countries, this cannot become an obstacle for spiritual people; they reunite online.

Can you imagine that on February 22, during the period of a special astrological aspect, a month before the Spring Equinox, Shakuntali Siberia’s students conducted an online session of the strongest circular prayer “Field of Love”. It was attended by people from 32 countries! And what happened next can be called nothing but a miracle!

On that very day, a record number of people recovered from the coronavirus!

It’s all about one thing: the power of love is great and merciful. In their prayers, caring people create a special protective shell that wraps our planet. It has the ability to save your beloved ones, all the people, no matter where on Earth they are: in Europe or China, the US or Russia.

For this purpose, Shakuntali Siberia strongly recommends ensuring protection for your beloved ones. If you already are under quarantine, join the rituals and prayers online! 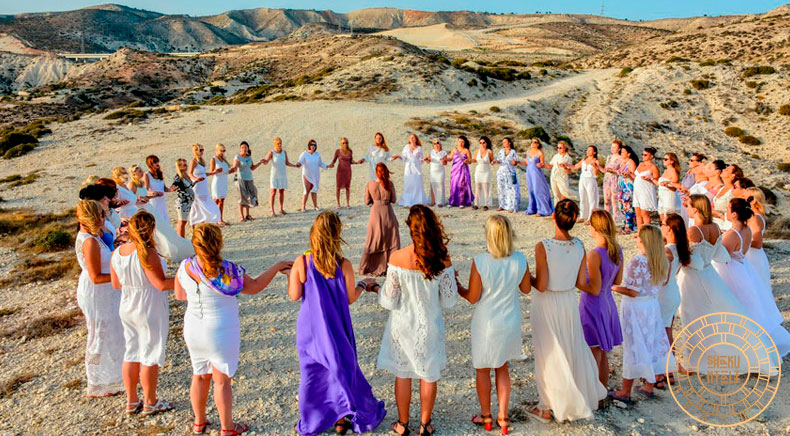 Don’t forget that only selfless love can save the world: not despair or pain, not fear or hatred! After all, the coronavirus, like all other evil spirits of the Lower World, never comes alone. Shakuntali Siberia warns that it generally manifests itself through unscrupulous and immoral people who serve as a conduit of all the vilest things in our lives. They are the ones who empower coronavirus with evil strength and fury.

The tragedy of the whole world is aggravated by the fact that the number of the minions of the coronavirus spirit increases with the spread of the disease.

Such people become more and more likely to be found even at Shakuntali Siberia’s events. They burst in like monsters of pure evil! They start making strange demands, they go like: ‘Show us the broomsticks that Shakuntali Siberia’s students use to fly on the Sabbath!’ Of course, their accusations sound completely weird.

But it is very important to understand the real nature of such people correctly, because they are not just weird. Their souls are captivated by evil spirits and blindly follow their orders. They are completely unaware of what they are doing. But they won’t be able to intimidate and stop us! We, the students of Shakuntali Siberia, will go on conducting protective rituals and praying for every person on the planet. Moreover, Shakuntali Siberia urges to pray with even more zeal for those bewildered people, who were captured by the spirits of the Lower World and are increasing the destructive power of the coronavirus!

What is more, only selfless boundless love can put an end to this monstrous outbreak of the pandemic of the 21st century!

Join Shakuntali Siberia! She calls on you to take part in special prayers and rituals! Love, support and take care of each other! Do not give in to panic and despair! By joining our forces we can stop this Evil! 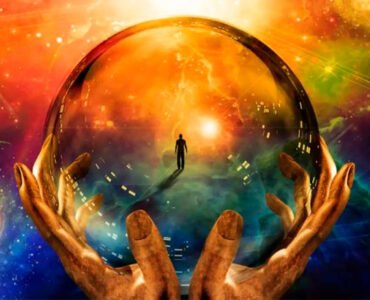 Karmic laws: how do they work? 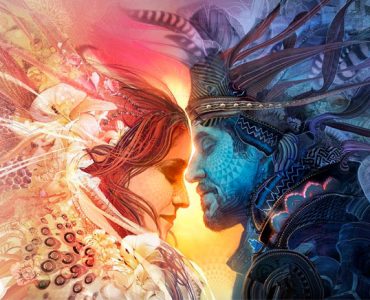 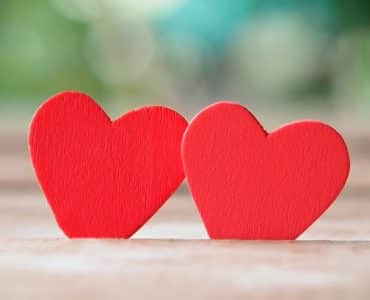