SHAKUNTALI > BLOG > The true cause of the explosion in Beirut. Coincidence or curse?
For your healthProtection

The true cause of the explosion in Beirut. Coincidence or curse?

– Shakuntali, will you tell us if there are curses in the modern world or are they old wives’ tales?

– I think everybody has heard of the explosion in Beirut, a disaster that killed 150 people, injured about 5,000 and left over 300,000 of people homeless. This explosion is so huge that people could hear it all over the country. Even the airport, which is 9 kilometers away from the source of the explosion, was damaged – all the windows were broken. Do you have any idea how powerful that explosion was?

– The media say incoherent things, whether it was arson or welding. But according to all versions it happened by accident. Did it?

– I’ll tell you the real reason for this event. Nothing happens by accident in this world. We live on a planet where everything is interconnected. There is a law of karma and I think you know it well. Maybe you’ve even been a many times witness of how certain action in your life reflected on your destiny a few years later.

– The explosion occurred because they confiscated a ship from a businessman six years ago. They left the ship in port and forgot about it. Subsequently, the careless movement of the workers led to the explosion. A coincidence? Of course not. Can you imagine how much an entire ship of saltpeter costs? It’s very expensive. When this ship was impounded in 2014, the businessman, whose ship it was, had suffered huge losses. At that moment he cursed Lebanon, Beirut, the government and the whole country. His curse was so strong and powerful that the grudge he held was constantly growing. He linked all the problems he had in business to this. That he had a huge amount of income and the money was taken away from him. For 6 years he was constantly accumulating this anger and increasing his curse. When it reached its peak, the curse came true in a form of a huge explosion! 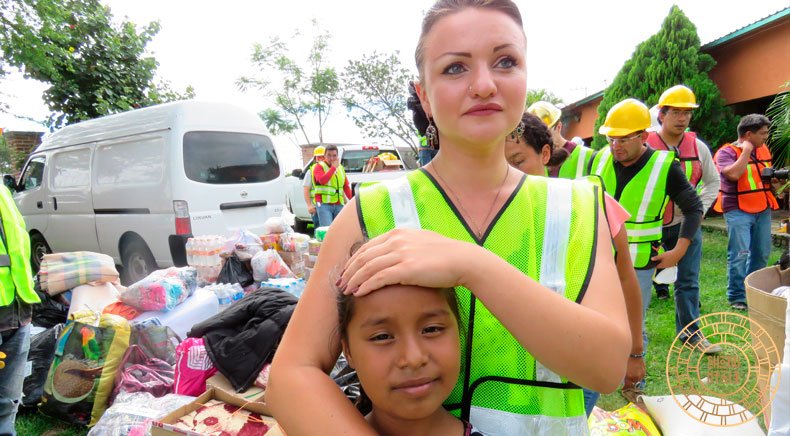 – How can we help the victims?

– This is a tragedy not just for a country, but for the world. At every seminar, we pray for those people who have suffered and been left homeless. We help the affected families with donations, which we always direct to charity and assistance. This is a lesson from God that each of us must learn! The lesson is that, willingly or unwillingly, we can sometimes harm a person. And this person’s curse, their negative emotions toward us can be destructive for us, our family or even for the whole country.

– This is a lesson that God teaches us to be attentive to the actions that we do. So that we try to live in a way that does not affect or hurt the people around us. We must unite and restore the balance of good energy in the world. Join the group sessions and seminars to pray for the salvation of the earth by creating the “Field of Love”! 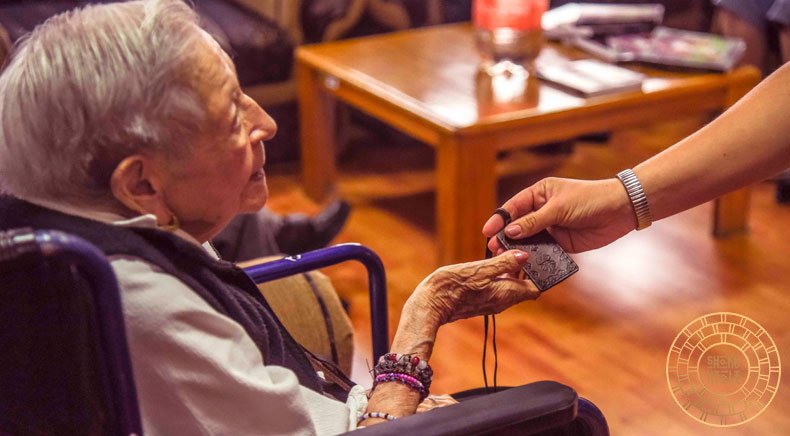 – Shakuntali, is there a way to protect against curses?

– I always wear protective amulets that protect me from negative energy and curses. The energy contained in such objects is able to create a protective dome around everyone you care about, protect them from misfortunes, failures, curses and all kinds of negative situations. I really hope that soon you will have such amulets and averters.

Right now you can do the BEST HEALING SESSION! This session has helped tens of thousands of people. It will help your loved ones. 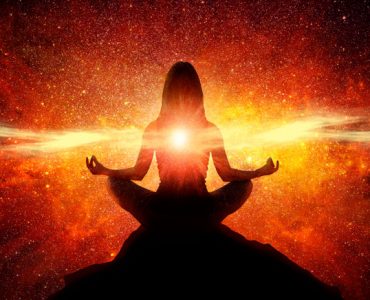 How to reveal superpowers? 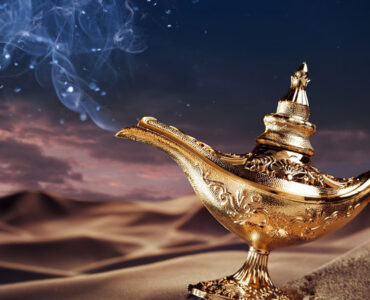 How to Make a Wish Come True 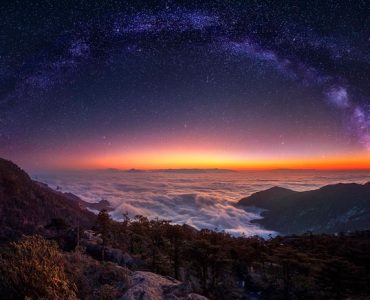 Stress increases the risk of having coronavirus 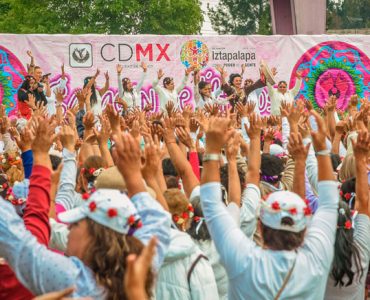 Ritual of fire on the day of summer solstice 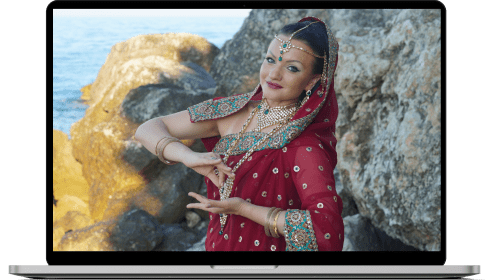